Bitcoin cash has emerged as one of the top cryptocurrencies in the market. A coin that was launched in 2017 currently sails at the top 4 with a market capitalization of $20.6 billion. 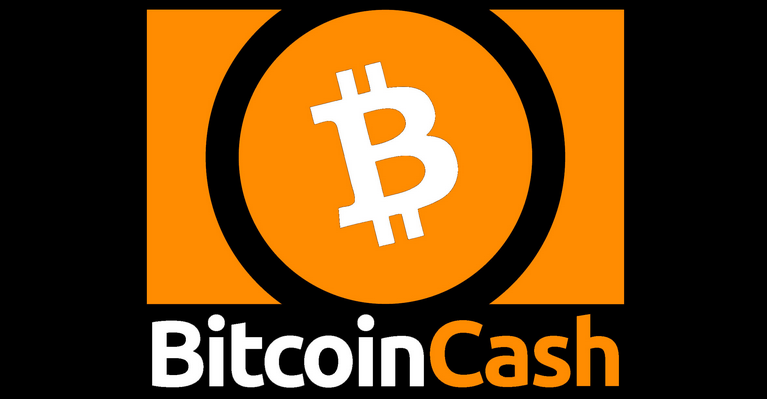 2017 was a good year for Bitcoin Cash and its investors. Many have been asking if it will continue to perform well just as it did last year.

What is Bitcoin Cash?

Bitcoin Cash was introduced to the industry after the inception of Bitcoin into the market. Bitcoin underwent through a hard fork in August 2017 and it is this hard fork that separated Bitcoin into two blockchains.

A hard fork happens when a new blockchain is created from an already existing blockchain. Bitcoin Cash was created in the market to help Bitcoin overcome the major challenges that it is facing.

Some of the challenges that Bitcoin Cash solves:

Scalability: Bitcoin is already facing scalability issues. It is worth noting that its network can process around 7-10 transactions per second. Bitcoin Cash comes in handy to help solve this problem by increasing the block size. This allows Bitcoin Cash to process a higher number of transactions per second compared to what Bitcoin is capable of doing.

Bitcoin Cash had the best investment in 2017 despite the price fluctuations that it during that same year. Most people expected the price of Bitcoin Cash to go down but its price increased.

Reasons why the prices remained steady:

I. Major exchanges in the market decided to list Bitcoin Cash which in turn boosted the trading volume.

II. The mining profitability of Bitcoin Cash increased in 2017.

The following is the Bitcoin Cash Prediction 2018 that has been put together using different methods. This gives an investor confidence about the future of Bitcoin Cash.

The technical analysis is performed using some piece of software. This software then bases its prediction on historical volume trends and historical price trends. The software does not take into account or consider other factors such as team, market scenario, technology and the rest. There are several websites that have performed a technical analysis for Bitcoin Cash price prediction 2018.

Tradingbeasts.com also made predictions which according to them the price of Bitcoin Cash is expected in the range of around $1939-$2838 come December 2018. Both the technical analysis predictions for Bitcoin Cash are around the same price.

Smartereum.com gives a 5-year BCH price prediction to be $24,600. Any investor would love this dream to come true.
Priceprediction.co also gives a prediction expecting the price of Bitcoin Cash to be $9560.28 by the end of the year 2020.

Through these methods shown above, the likelihood of some of the predictions coming to pass is very high. There is also a chance of this issue not coming to pass.

Bitcoin Cash can be regarded as a safe bet if all the factors are considered.