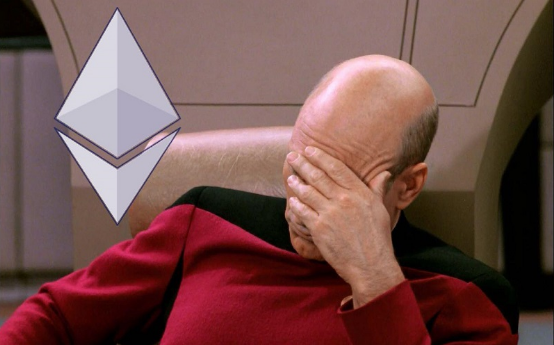 BitMEX CEO Arthur Hayes decided not to restrain himself in his statements about Ethereum, which in his opinion is nothing else but another “shitcoin”, worthless just like a broken penny.

In his article for Crypto Trader Digest, Hayes argues that Ethereum is a “shitcoin” because its price was originally reinforced by the original offerings of coins (ICO), at least in early 2017. All these investments came from venture investors, which, he said, could not withstand the onslaught of the bear market, which would lead to a massive discharge of the ERC-20 ether and markers at a slightly more acceptable price.

He says “a venture investor who has never felt the vagaries of the market is as naive as anyone who thinks he can earn 100 bitcoins in a few trading days. They have enough knowledge to shorten to limit further losses or to create a backup copy, to purchase at the bottoms, and the like. But in the end, they all going to realize the true price of ETH and dumb as soon as they can.”

Ethereum leads the Red Parade in the market this week The second largest cryptocurrency, which is considered the main competitor of Bitcoin, even capable of pushing it out, traded at a low of $ 249 on Monday and is still in the red, even after recovering to $300 Friday morning.

Some analysts suggested that the sale is the result of funded ICO start-ups cashed in, fearing that the bearish trend will prevail in the market for much longer than many expect. Nevertheless, Hayes argues that Ethereum will be a real death blow by venture investors, as fund managers tend to act in accordance with the mentality of the herd.

“A herd of venture investors will decide to sell at the same time. If you do not sell, and the market continues to fall, you lose your profits. So it turns out that everyone sells at the same time. Everything starts with tokens and ends on the “mother” ether. There are those who believe in a sustainable economy of tokens. But they will not be bought at these levels. ETH will also slide from 3-digits to a two-digit shitcoin”.