Google Lifts Ban On Cryptocurrency Ads, Allows Regulated Exchanges to Advertise in the US and Japan 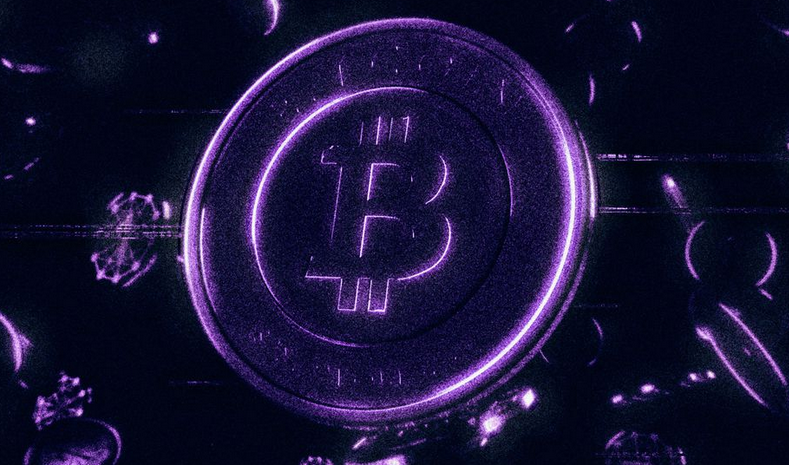 Google announced in a recent update of their financial products and services policy that Cryptocurrency exchanges which are regulated in the US and Japan will now be able to showcase their ads on Google.

The Google Ads policy on Financial products and services will be updated in October 2018 to allow regulated cryptocurrency exchanges to advertise in the United States and Japan.

Advertisers will need to be certified with Google for the specific country in which their ads will serve. Advertisers will be able to apply for certification once the policy launches in October.

The Financial products and services page will be updated once the policy goes into effect.

This new policy will be effective from October, regulated cryptocurrency exchanges will now be able to advertise on the Google platform.

In last March Google decided to ban all ICO, mining, Crypto wallets, and trading-related ads, explaining due to potential consumer harm those ads might bring. Other social media networks like Facebook, Twitter, and Snapchat had also clamped down on the Crypto related ads, however, Facebook had lifted its ban and started allowing pre-approved companies to advertise in June.

It’s unclear why Google is lifting its ban now, but it would appear that the company thinks the crypto hype over skyrocketing digital currency values and all of the negative side effects associated with that has died down. Facebook, which put in place the first large-scale crypto advertising ban back in January, lifted its ban on certain types of crypto-related ads in June. Similarly, Facebook is still banning ICOs and requires companies to fill out an application to run ads. So Google may be simply following suit in an effort to ensure it does not lose out on millions of dollars in ad revenue.