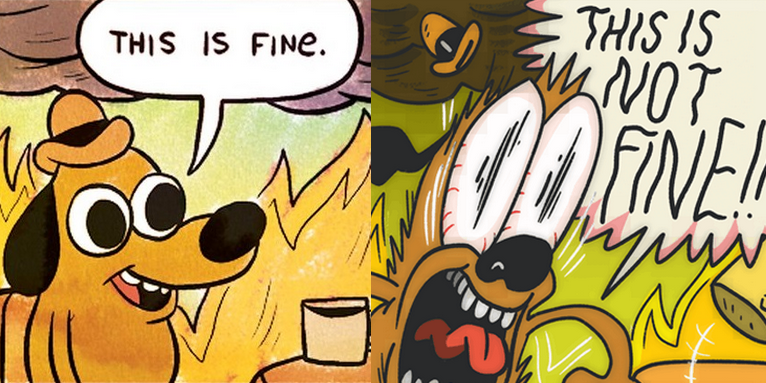 Kucoin is not the only exchange or it’s not even in the top ten or twenty in trading volume, but still it is a big exchange and holds funds of hundreds of thousands of users. After the recent findings about their headquarters in Hong Kong being empty, a lot of people being scared about their assets in the platform.

Even though Kucoin still has tons of activity, app updates, and website development – the FUD is really hurting their reputation and business.

Kucoin tried to end the FUD by releasing an official statement too, but there are still a lot of questions that need to be answered. It’s good that they are at least trying to communicate.

What they say in the response

There have been rumors that KuCoin’s central office in Hong Kong is empty. In fact, KuCoin’s public address in Hong Kong is merely a mailing address of one of KuCoin’s many subsidiary companies. KuCoin Headquarters is in Singapore. KuCoin has always been a global firm, with over 300 employees and four major offices in China, the Philippines, Singapore, and Thailand.

In fact, their office in HK issue was discussed several times. Many startups do this (when they begin) to setup business with a virtual office, opened by “Smart Team Secretary Limited”. In the best case it’s a serviced office. But the issue here users pointing to is now they are an established exchange and why the head quarters still need to be just a virtual one?

But the questions remain

Most of the traders are still skeptic about their update and not satisfied. Some even says that the response has zero proof. The main concern many have is why would they list one of ‘just the mailing addresses’ as their primary address (as in head quarters) if they are actually residing nowhere close.

Some other issues are: 1: The team details was removed some time ago and nowhere to find details about who’s who at Kucoin. There’s no clue at all.

2: Till date nobody has shared pictures of their real office or team members. Even after the Hong Kong false address FUD popped up nothing yet. They haven’t even shared their other addresses if they have all those what they said in the response.

Another major problem with their response: Some people claims that Kucoin was one of the exchanges warned by MAS (Monetary authority of Singapore) because they were allowing trading of some security tokens. This made them move out of Singapore, but now they’re saying they are based on Singapore. If the warning was real, now KuCoin is getting into more trouble by saying so.

An interesting response from a reddit user @Omer259 – Kucoin got caught pretending to operate out of Hong Kong and now they are pretending to operate out of Singapore, maybe someone should go check their Singapore HQ too. I actually was invested in Kucoin, but I see Kucoin as the kind of exchange that makes moves to pump Kucoin price in the short term that actually hurts long term investors. Moves like changing their dividend payout structure to try and pump Kucoin shares price. Moves like listing coins without first reviewing them (they even ended up listing a big scam coin because they were in a rush for money) to pump volume, that’s not a good long term strategy. COSS is a completely different exchange than Kucoin. They are focussed on being regulatory compliant, they actually have their headquarters where their mailing address is and because of their compliance they are already offering FIAT trading. Don’t be surprised which exchange will still be alive in a few years. The one focussing on the now or the one focussing on the future.

Regardless of all these FUDs, KuCoin still has a good number of loyal users. Given the situation it would be a disaster if the Kucoin team does something to clarify all this and come up with a solid and convincing response.