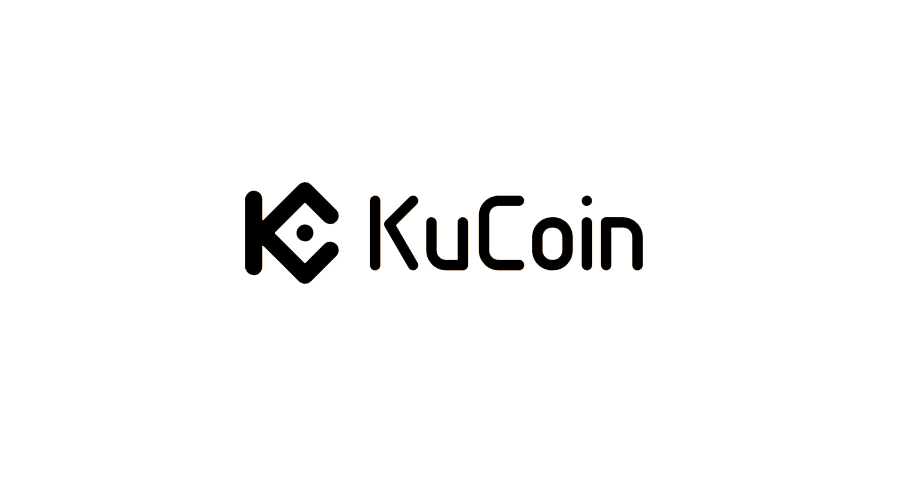 Singapore based cryptocurrency exchange KuCoin has invested almost $3 million into Bitcoin Australia, which intends to use the funding to embark on its own aggressive international expansion, as well as to help KuCoin enter the local market. It has previously raised capital from Dominet Venture Partners.

“I would like to inform you about our latest key partnership. I have been told that some users noted that KuCoin has accomplished investing in Bitcoin Australia, a leading Australian cryptocurrency exchange. I want to confirm that this is true. This is not only a great strategic decision but will be an excellent long-lasting partnership for us to help cryptocurrency grow globally.” says Michael Gan of KuCoin in his latest blog post.

Despite Bitcoin and other cryptocurrencies falling dramatically in value recently, he said he was confident in continued demand from local investors.

“KuCoin is designed for speculative investors and offers 300 different cryptocurrencies to buy and sell and it doesn’t do any onboarding,” Mr Hackett said.

“It will effectively create an exchange for intermediate and advanced traders, while we’re a mass market approach, making us quite synergistic. We’ll build the consumer-friendly retail experience for people entering the market, while supporting KuCoin for advanced traders.”

KuCoin already has more than 4 million users on its platform and transacts $US500 million per month. It also employs 300 people.

Its investment in Bitcoin Australia, which was founded in 2015, will allow the company to expand from three markets to 30 in the next two years.

Mr Hackett said the time was right for expansion because the regulations introduced by Australian Transaction Reports and Analysis Centre (AUSTRAC) to police cryptocurrency exchanges put the firm in good global standing.

“The Austrac regulations were very progressive based on the global climate. Because we’re a regulated cryptocurrency exchange, we can leverage that in these international markets and foster business relations on that foundation,” he said.

“The UK is our next primary target. We offer the ability to purchase cryptocurrency already, but there’s a big difference between that and a bespoke experience. We want it to be seamless with the payment infrastructure in the UK and build up the brand.”

Bitcoin Australia will also be going after other European markets, having already expanded to the Netherlands, as well as Canada.

In March, a study from Accenture revealed $5.9 billion in cryptocurrency was traded by Australians in 2017, with the December month making up 59 per cent of the value for the year as cryptocurrency prices were peaking. About 83 per cent of local crypto traders were male and 71 per cent were under the age of 40.

Since the December bitcoin peak of over $25,000 (in Australian dollars), the currency has fallen away and is now trading around $10,000.

Mr Hackett admitted a slowdown in local trade had been witnessed as a result, but he was confident in the long-term potential of the currency.

“When you compare the global trade in cryptocurrency compared to all-time high trading volumes it has depressed 5-10 per cent, but it’s still up 60-70 per cent on 12 months ago,” he said.

In March, Bitcoin Australia announced it had formed a partnership with payments platform Blueshyft, allowing crypto punters to buy bitcoin and ethereum to be bought at 1200 newsagents across the country.

Mr Hackett said he wanted Bitcoin Australia to become an ambassador for bitcoin and be recognised as a trusted platform, and with that in mind the business had opted to raise money through traditional methods, not via an initial coin offering.

“We’re really centred on establishing trust in the existing system. We’re building a vertical service [for the cryptocurrency industry] and we need to be a strong and legitimate business in this space and the way to that is through a more traditional funding route.”