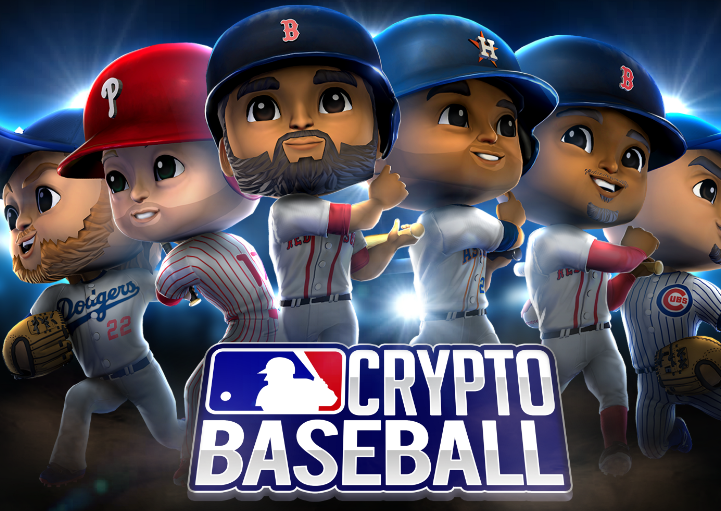 The Los Angeles Dodgers team will hold a giveaway of crypto-based athlete tokens on September 21st, according to an official press release on Dodger Insider.

The Dodgers will hold their first ever Digital Bobblehead Night on Sept. 21 against the Padres.

Fans will have the opportunity to download a Clayton Kershaw, Justin Turner or Kenley Jansen Crypto token. The promotion is the first of its kind in Major League Baseball, and believed to be the first Crypto giveaway in sports.

Don’t miss the first-ever Digital Bobblehead Night at Dodger Stadium! On 9/21, the first 40,000 fans will receive a @ClaytonKersh22, @redturn2 or @kenleyjansen74 Crypto token to be downloaded and added to their Ethereum wallet.

While supplies last at guest’s point of entry, the first 40,000 ticketed fans in attendance will receive a card with a unique code and directions to a website where a digital bobblehead can be unlocked and added to their Ethereum wallet. The player Crypto token received will be randomly selected, with approximately an equal number of Kershaw, Turner and Jansen codes distributed at the stadium gates.

“We’re excited for our first-ever Crypto giveaway, and to explore an entirely new marketplace with our fanbase,” said Lon Rosen, Dodger Executive Vice President and Chief Marketing Officer. “We hope this piques the interest of Dodger fans, and will help launch a new age of digital collectibles and promotions.”

ESPN reporter tweeted about the fact that the Dodgers crypto giveaway is the first in pro sports. It is a massive step for cryptocurrency’s primary objective of mainstream adaptation. MLB is seen to embrace crypto positively.

JUST IN: The @Dodgers will announce today that, on 9/21, they will distribute crypto tokens that will unlock one of three digital player bobbleheads that can be stored in a fan’s Ethereum wallet. Believed to be the first crypto-based giveaway in pro sports. pic.twitter.com/ehkeoHydY0

Baseball fans who have not paid so much heed on cryptocurrency will be exposed to Ethereum, as they will want to download an Ethereum wallet to claim their bobblehead which is a huge positive for the second most popular cryptocurrency.

Cryptocurrency was seen to be a massive advantage for hotel bookings during this year’s FIFA world cup held in Russia. Earlier this summer, the Sacramento Kings basketball team partnered with crypto mining supplier MiningStore to install Ethereum mining hardware in an indoor arena in order to pass crypto earnings to a scholarship program.