Patron’s COO to Attend the Delta Summit in Malta

Japanese blockchain startup Patron to send their COO, JD Salbego to attend the first official blockchain conference in Malta, the Delta Summit. The summit, which will hold at IACC Conference Centre, Malta, is aimed at presenting Malta as a blockchain country and establishing the effort of the government in encouraging crypto. 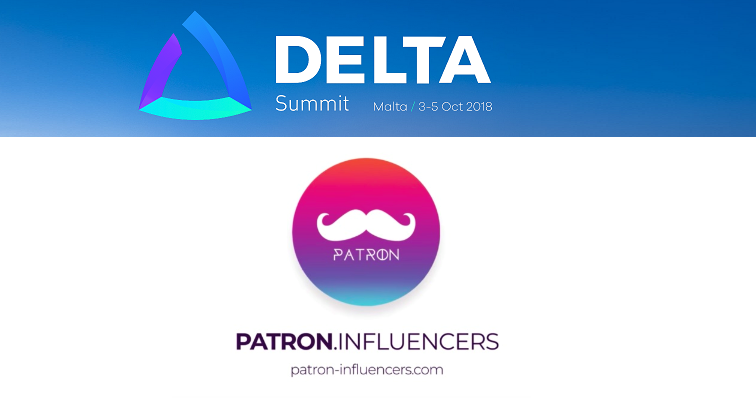 Ahead of their platform’s initial release, Patron team has been actively participating in blockchain events across the globe to introduce the ‘sharing economy for influencers’ project the team has been building. The company has announced today that there COO JD Salbego will be attending the Delta Summit in Malta. The summit aims to give a platform for the global cryptocurrency community to network and engage and to further highlight the government’s efforts to establish Malta as a pioneering and blockchain embracing country.

The rise in the usage of social media platforms has created an enormous demand for influencers, to help brands to connect to their customers. The idea behind the formation of Patron is to bring a decentralized influencers platform that fosters marketing and rebuilds the way social influencers and brands connect to each other. Mr. Salbego will be introducing the platform to the Maltese blockchain community and will also be connecting the project with major players in the crypto industry during the three days event.

“Patron will alter the marketing trend by bringing social media influencers and businesses together under a decentralized and fair network. This will get rid of the intermediaries and other middlemen. The web 3.0 platform that’s being developed will sustain influencers and brands while delivering maximum satisfaction, ease and transparency to all” CEO of the company Atsushi Hisatsumi shared in a recent interview on BloqWire crypto news. The COO of US Patron, J.D. Salbego has led many projects across Africa, America, and Europe. He also runs Legion Ventures, an international consultancy company with growth strategy and digital transformation. 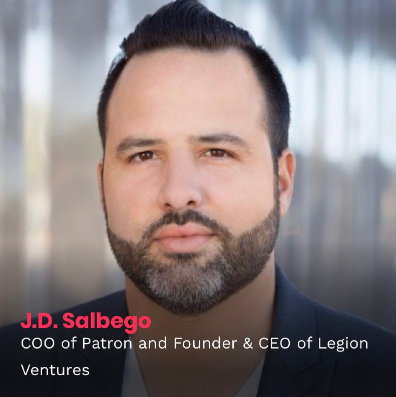 During the Summit, which will also be attended by founders of Wikipedia, Binance etc, the Patron team will be doing a project presentation at the Delta summit and the COO is expected to be announcing their upcoming partnerships with businesses like Synergy. “Malta, being at the forefront of regulating the blockchain and cryptocurrency industry, it’s our great pleasure to be a part of the maiden blockchain summit here. We’re looking forward to connect to other projects and blockchain enthusiasts from around the world” says the COO. Prime Minister of Malta, Dr Joseph Muscat will also be speaking at the summit.

“The Delta summit will bring inspiring stories from entrepreneurs who have been successful in tech, blockchain, and many other areas. Having popular projects like Patron to be a part in this event will make this initiative more successful” says a spokesperson of the event. Patron, a project that’s mentioned by Forbes as one of the top ten blockchain startups to pay attention in 2018, has been gaining great attention from the crypto community and celebrities alike. More details about Patron’s sharing economy for social media influencers can be found at: http://patron-influencers.com