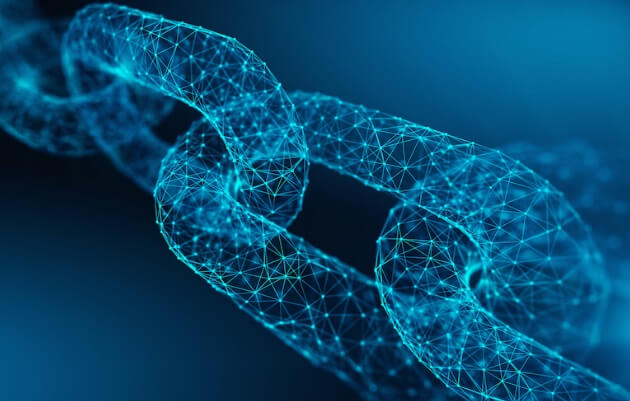 Being one of the fastest and most advanced blockchain in the world with confirmation time of merely 1-2 seconds, the Apollo project is about to mark another feat by introducing the most awaited Hermes V.2.0. After the tremendous success of Olympus v.2.0 and Hermes V.1.0.

While major blockchain projects lack the necessary traits to offer complete privacy to their users, Apollo aims to fill that void by building an all-in-one crypto project that could have a huge impact in the future of decentralized ecosystem, specifically privacy. The team’s intention to help companies and individuals who don’t want to publish all of their information onto a public blockchain that can be arbitrarily read without any restrictions gets one step closer with the updated version of Hermes.

Apollo project is backed by the Apollo foundation itself along with erudite developers, world-class researchers and managers & marketers aiming to create the world’s most advance blockchain and the feature-rich digital token called Apollo coin. Currently, the next generation Apollo blockchain offers top-tier privacy, the fully-fledged decentralized ecosystem for an encrypted data transaction, complete anonymity, rock-solid security and of course lighting fast confirmation speed and TPD & a financial system that crypto sphere has never imagined before. All credit goes to their Olympus V.2.0 and Hermes V.0.1.

Apollo is about to add another successful protocol in the upcoming year of 2019 called Hermes V.2.0 which is an advanced version of the former one. Hermes V.2.0 will introduce the new concepts of blockchain splitting called Apollo Sharding and adaptive block generation to make the Apollo blockchain even faster and surpass its current limit of 1-2 seconds.

Hermes V.2.0 will be introduced in Q1 2019 as described in their future plan which will be followed by the Olympus protocol V.3.0. And upgraded version of Hermes protocol. There is no doubt that Apollo blockchain will become a talk of the crypto town & blockchain community in coming days.

More information can be found at: https://apollocurrency.com