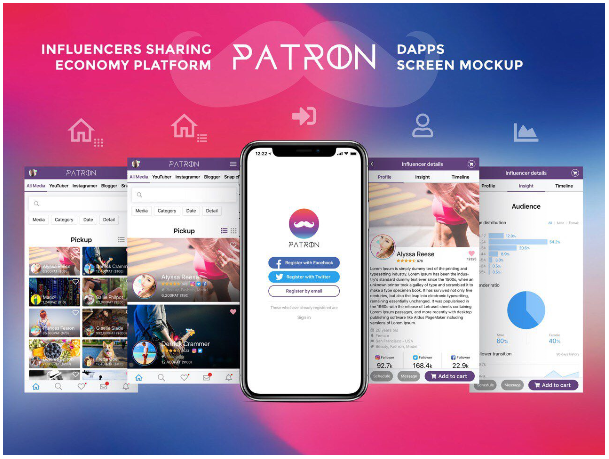 Influencer Marketing can offer brands an unfair advantage to to their competitors, because people prefer to hear about brands from a trusted person than reading about them in a newsletter or from a billboard. However… the boom in influencer marketing, has, for some, only led  to increase marketing and advertising expenses. This is largely due to agencies that act as intermediaries, taking a big percentage in commissions.

Japanese startup PATRON, is aiming to change all that.  PATRON is launching a new Blockchain-based platform for supporting the social media influencers.  The project aims to create a full ecosystem where Influencers and brands can connect to each other directly. Decentralized platforms run based on the power of smart contracts, relying on the security and automation they bring, making Patron platform so relevant and important in today’s marketing world.

The Patron team aims to replace the existing business model with a system that works better for both brands and social media influencers alike. By adopting the blockchain technology, Patron cuts off over 40% in expenses as there’s no middle-man involved, letting influencers receive better remuneration for their efforts, at the same time helping brands to save a lot, that’d be spent in agency commissions otherwise. 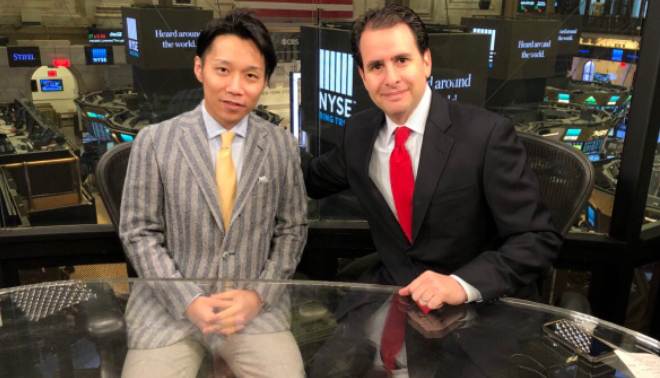 The founder of Patron, Atsushi Hisatsumi, himself is an influencer before becoming an entrepreneur. He’s been working with local influencers for a long time to create better marketing solutions and reach for several brands, which inspired him to build a platform that would change the way the digital marketing industry operates today. With the help of Patron, brands would soon be able to discover and book social media influencers around the world without having to worry about a broker or other intermediaries.

The company is creating a sharing economy system that works similar to Airbnb. Brands can use influencers just for a single time, or up to several months or for even a year.

Atsushi Hisatsumi is the founder of Extravaganza, a leading Japanese company that engages in software development and influencers marketing. The firm also provides support for crypto projects to reach the Japanese blockchain community. Extravaganza helped marketing of successful crypto projects like KickICO, TraDove, Pundi X, CRYPTO 20 and many others.

Patron, a subsidiary of Extravaganza International Inc, had a successful ICO earlier this year which raised $40 million dollars to fund the development of the applications and protocols and to make sure they have the seed money necessary to expand their recruiting into Silicon Valley. The team has prepared an aggressive plan to benefit current and new token holders. The plan will consist of a token swap that will be accompanied by a buy-back program and building new token holders. 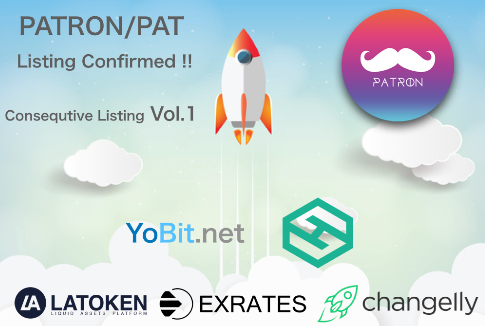 The team has also announced its intention of listing on leading South Korean exchange, KuCoin in the upcoming weeks. Details will be announced when confirmed. PAT is also in the running at CoinEx for listing.

Patron was recently featured in Forbes as the top blockchain startup to watch. The team has already started partnering up with big influencers and a pre-release of the platform will be out in November.  Atsushi confirms that a fully built version will go live in early 2019. More details and a demo of the project’s platform can be found at their website: https://patron-influencers.com