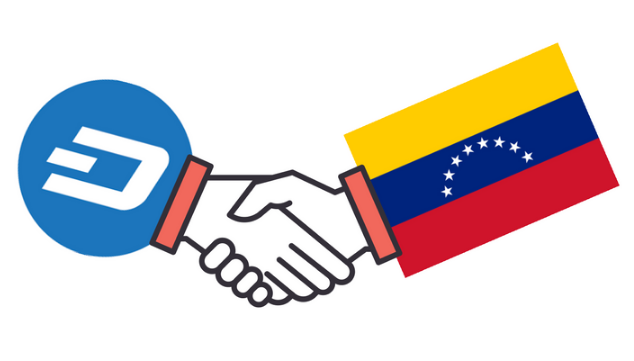 Venezuela became the second largest market for Dash. In this country, almost a hundred trade enterprises are starting to work with this cryptocurrency every week.

Speaking to Business Insider, Ryan Taylor, CEO of Dash Core Group, which is a legal entity behind the core Dash development team, said that interest from business and consumers is growing from week to week.

Every month in this country there are tens of thousands of new users of our wallet.
At the beginning of this year, Venezuela became our market number two, and even ahead of China and Russia.

The official country’s fiat currency finally devalued. The government is trying to save the situation by issuing a new cryptocurrency, Petro, whose value is tied to oil prices.

At the same time, more and more shops and trade enterprises are showing interest in Dash, among them there are even such big players as Subway.

Just over the past week, 94 new shopping malls have been added to DiscoverDash.com, which is twice as much as usual.